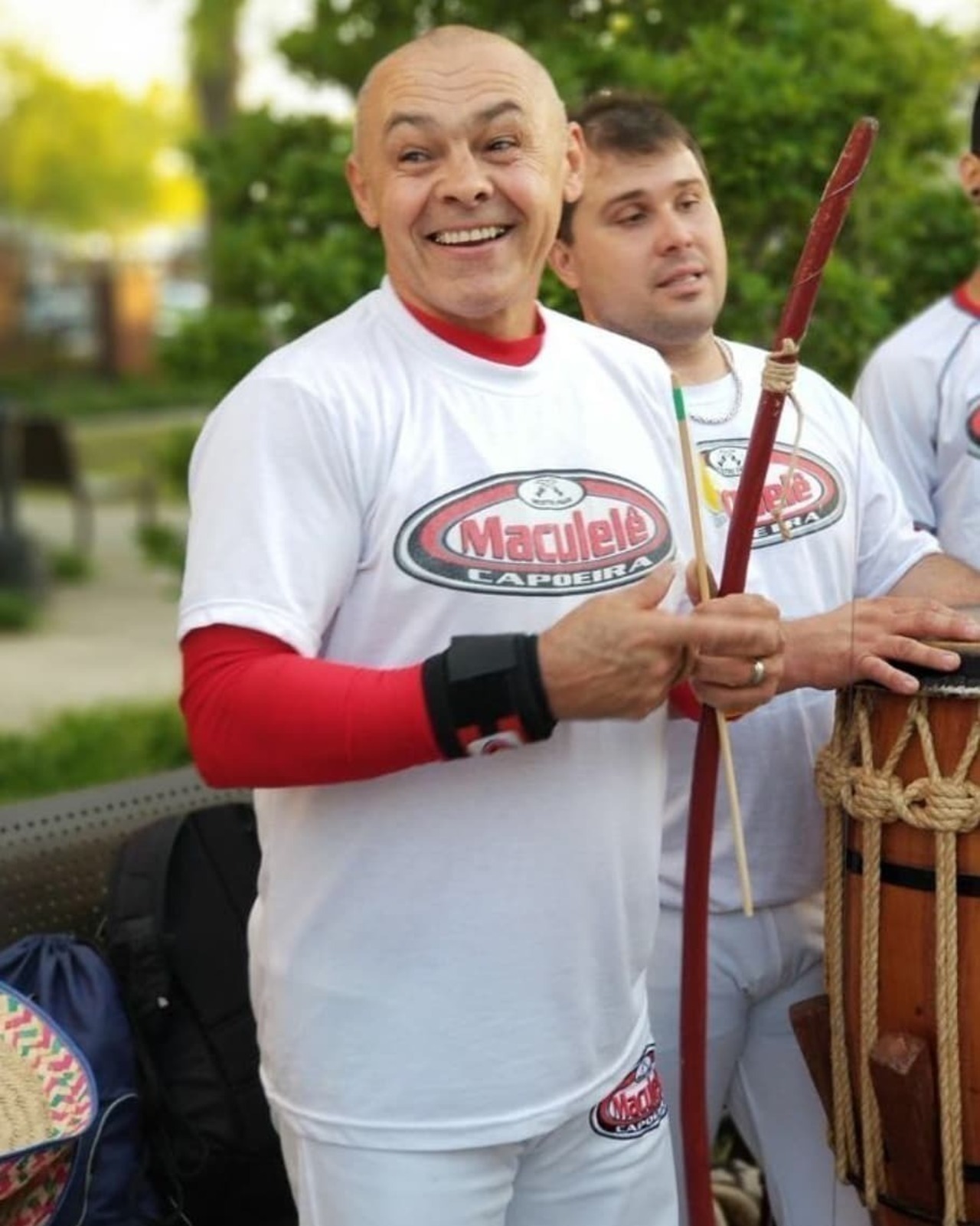 In Support of Core Dance